GNU parallel is a shell tool for executing jobs in parallel using one or more computers. If you have a set of servers to ssh into and run a command in parallel, this tool will help you.

Assuming you have an architecture where several cloud instances are behind LB, but doesn’t have a centralized logging sync (Logging into a centralized server or service, like Splunk): 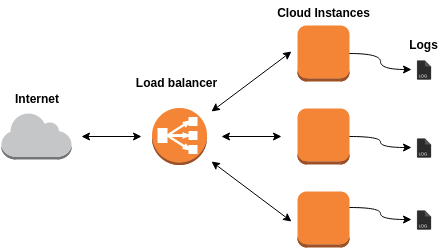 If you need to search the log files across all the servers with one command, GNU Parallel comes very handy saving a lot of time. Here’s how it works:

A few other way to run the command: